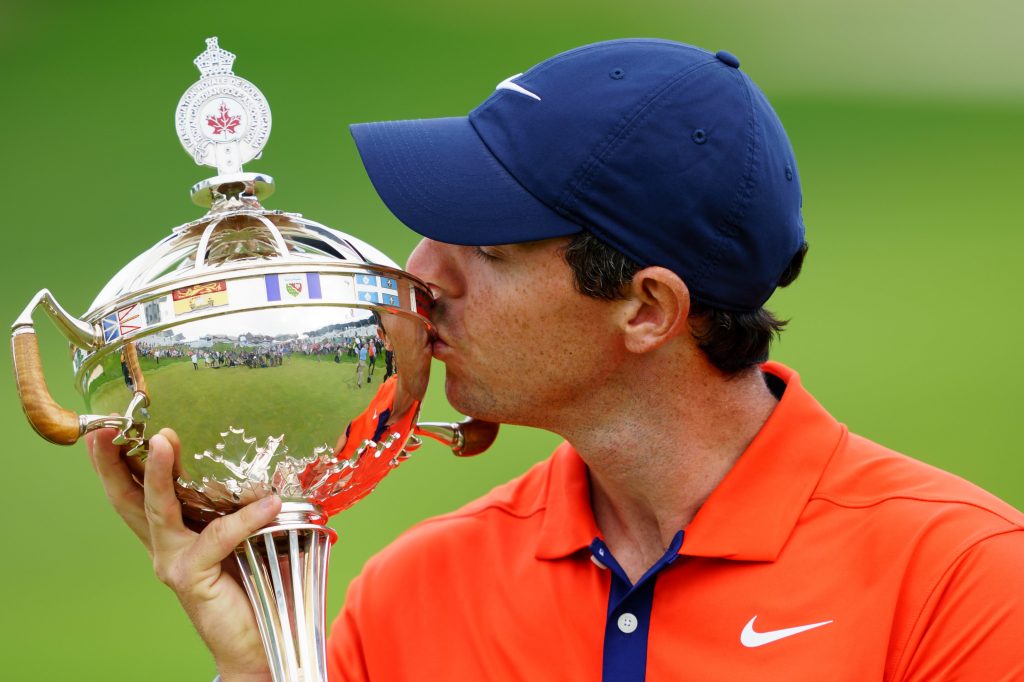 let us get straight in to it and take a look at how we fared last week?

We were beaten in a play off with our in play selection Matt Wallace. Matt caught the overnight leader Thriston Lawrence in regulation play but bogeyed the first extra hole to fall short. With just two places it was not considered worthwhile at odds of 11/2 to back each way. Variance is still against us it seems?
Danny Wallace finished in ninth place to comfortably land our top twenty bet at 15/8.Danny scored well after a very average first round.
You have to think that these two guys are, at their best, much better than the guys who play this tour on a weekly basis.
Marcus Kinhult played OK but on a low scoring course could not find a birdie streak. He finished 23rd.
Rasmus Hojgaard started well with a 65 and then followed up with a 68. However it all went wrong on Saturday. He picked up an injury, finished with a 76 and then withdrew. Luck is not on our side at present.
And so we finished with a profit of 5.75 points up in the Swiss Alps.

Xander Schauffele placed for us at 15/2. He did share the lead at various stages but could not find the birdies to take him further than a fourth place finish.
Patrick Cantlay could not get the putter to work this week. He could only manage a tied 7th.
Sam Burns had a bad week and got nowhere near a top ten finish.
The speculative pick of Sepp Straka at 125/1 in play came unstuck on the final hole of the third round. He did need an eagle to get into the real mix but could only find a par. Sepp finished in the tie for seventh place.
And so that adds up to a loss of 8.5 points at East Lake.

Added together a loss of 2.75 points on the week.

Spectacular views up in The Alps, lots of birdies and mostly the same old faces on The DP World Tour. As predicted we got a play off but it did not go our way. Congratulations to Thriston Lawrence on getting another tour win. The young South African has the potential to progress further and get to play on the USPGA Tour.
Richard Mansell had another top then finish in third. We do struggle to pick him on the right weeks for a top twenty finish!
Not much else to say on this one really. Selections are difficult now on this tour as there are twenty or so golfers at the same level now who can win or play poorly each week.

Rory McIlroy scored 63 and 66 over the weekend and that was good enough to catch Scottie Scheffler, who blew it on Sunday with a 73. Rory won by one stroke. Tied in second place with Scottie was Sungjae Im, who scored consistently well all week.
Xander Schauffele had an underwhelming weekend, carding 70 and 69 when right in the mix for the win. A solo fourth place finish was all he could manage.
Max Homa did well after an opening round of 71, scoring 62,66 and 66. But those opening rounds when you do not score ultimately kill you. A tied fifth place was a good result though.
Justin Thomas was also in the tie for fifth. JT scored well without finding any magic.
Patrick Cantlay used all of his putting magic up last week. So just a tied 7th finish here.
Jon Rahm was going well after opening 67, 63. But a poor weekend saw him drop to tied 15th place.
Collin Morikawa had another bad finishing round. This time a 73 and down the field in 21st place.
Sam Burns struggled all week. A 74 on Friday did him in. Tied 24th finish after starting in 5th place.

The USPGA tour season has ended but starts again soon. But it has a week off for now. However we do have action on The DP World Tour and the LIV Golf Tour this week. initial selections well be online Tuesday PM sometime.