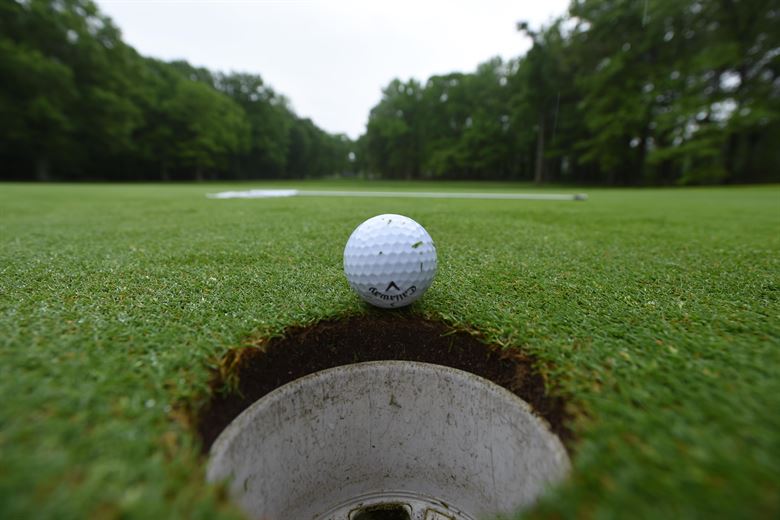 Firstly we will look at Louis Oosthuizen and his performance metrics on the European tour. What we will do for this exercise is consider as ‘good’ being in the top twenty golfers in a particular metric. Apart from greens in regulation Louis is also top twenty in sand saves as a percentage of total save attempts, and also in stroke average. I will leave it to you to look at the definitions of these metrics, which whilst being self explanatory to some, can also be readily googled etc. So Louis keeps his score low and can find greens in the regulation number of shots, but if he does not, has the ability to save strokes by being good out of bunkers. His putting metrics are top fifty, OK but not great. He is currently 27th for putts in regulation and 41st for average putts per round (again you can find definitions of these metrics via the internet). Louis has struggled in 2020 with his driving, both total distance achieved and accuracy.

Let us now look at Connor Syme’s game. He has two top 20 metrics, greens in regulation and driving accuracy. He has two further top fifty metrics, stroke average and driving total distance. Pretty good stuff from Connor. However it all goes downhill when he is around and on the green. His sand saves metric is poor but it gets worse again once he gets onto the green. Connor has awful figures for putts in regulation and average putts per round. So we know what is currently holding Connor back from contending in tournaments and what he needs to work on. Also not that much in common with Louis Oosthuizen. We will come back to putting metrics later.

Now we will look at Adrien Saddier of France. Greens in regulation is his only top 20 metric. He does have two top fifty metrics; driving distance and driving accuracy. So decent off the tee and can find the green in regulation most of the time. But it gets bad for him around and on the green. His metrics in these categories are worse than Connor Syme’s in sand saves etc, putts in regulation and average putts per round. Again we can point to what he needs to work on improving significantly.

So what does this small sample lead us to think?

We can now look at the tour short game overall metrics and see if those golfers who are doing well in these areas of the game are doing well overall? Let us start with putting.

Firstly ‘Strokes Gained Putting’ – A measurement of the cumulative quality of all putts, given where players are putting from relative to the position of the hole, who is holing most putts versus expectations. The top five to date in 2020 are (at least 12 rounds played) :

Then if we look at ‘Putts Per Round’, which is the number of putts a players take against the round average figure.

So we have one player in both categories, Alexander Bjork. It appears that his ability to knock him some difficult putts is enabling him to keep the total number of putts low compared to the field.

Then let us look at another putting metric ‘Three Putt Avoidance’, which is self explanatory. The top five golfers in 2020 are:

And in sixth place, Alexander Bjork.

We have already covered Louis Oosthuizen and so do not need to look at him any more. But we have another match, Chris Paisley.

So how is the top putting performances reflecting of Alexander Bjork and Chris Paisley impacting their overall tournament success?  We will look into that next week and we will also look at another key facet of the professional golfers game. Wait and see what that is.

Until next week keep safe and healthy.