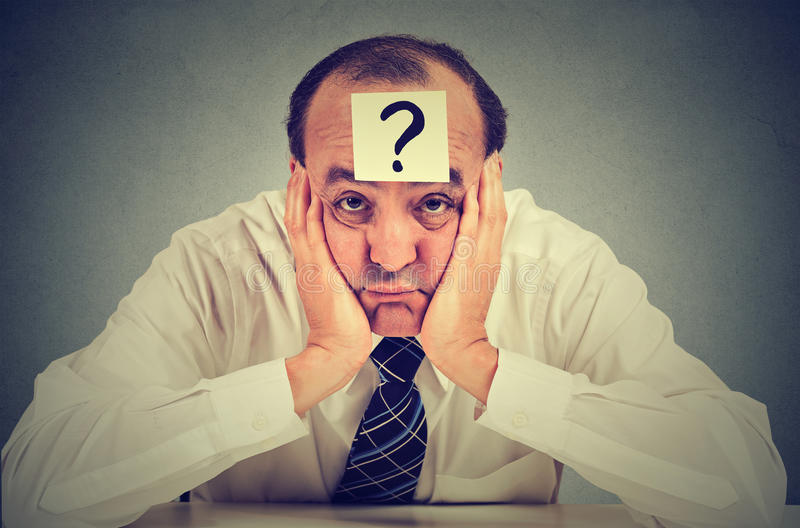 I was unable to come up with a value in play selection going in to the final rounds of both of the tournaments that we are covering. however I thought that I would share my thoughts on what may happen today.

Over in Germany I think that Victor Perez is the most likely winner. There was a bit of 9/4 about on Saturday after the third round had been completed. But he is now 2/1, which I thought was a bit skinny. It is hard to win on tour on consecutive weeks and that is the task in front of him. Our initial selections can still play a part. Tommy Fleetwood is six strokes off the lead. With a low score on a tough day his class may come through in this largely inexperienced field. Matt Wallace is just out side the top twenty at present. With a good round he can get in to the first twenty and land that bet for us. But unless Perez blows up and ‘Tommy Lad’ does not go low, I struggle to see anyone else winning in Hamburg.

Over in Ohio Billy Horschel went crazy on Saturday, carding a 65 and building a five stroke lead. His metrics were crazy and he will regress on Sunday. But has he built up a big enough lead to hang on? We do not put up lay bets on golfbetsgold . However at 4/7 I would be a layer of Billy Ho. I still think that our initial selection of Patrick Cantlay is still in this despite being seven strokes off the lead. Also Cam Young is well positioned for a top twenty finish. At 6/1 I guess that Cam Smith is the obvious alternative to the leader but at 6/1 with three places he is just marginal value.

Anyway good luck to all today.