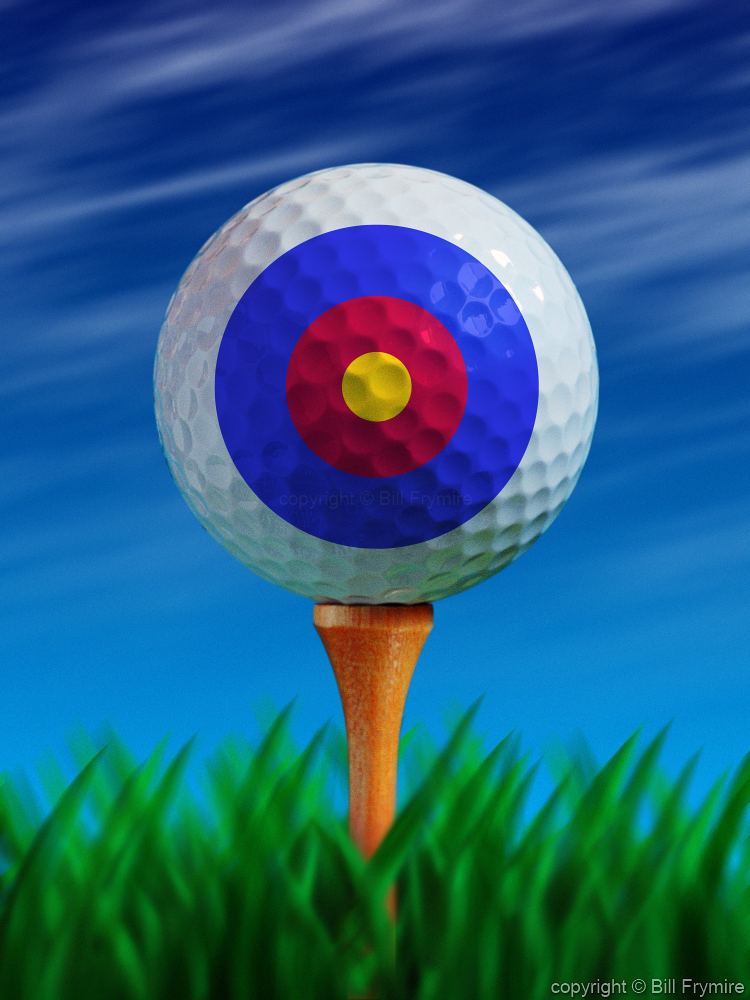 we are in the leafy stockbroker belt of Surrey this week at Wentworth golf club.  Wentworth is the home of the jewel in the crown of the European Tour, excepting the Race To Dubai play offs later in the year, The BMW PGA Championship. Tyrrell Hatton is the defending champion from 2020, where he made a new golf fashion statement by wearing a hoodie. What would the old Colonel on the committee have made of that?

But first let us take a look at how we fared last week. We were in good shape going into the weekend with our 60/1 selection, Min Woo Lee. I did say in the selections post that he was talented but erratic. And so it proved with a number of dropped strokes to par over the weekend. But I do not mind the pick as he will win tournaments again in the future at good odds and taking such chances on potential winners is what golf betting is all about.

Tommy Fleetwood was poor on Sunday managing only to card a 71 on not the hardest of courses. Yet he only lost by one stroke! Tommy’s poor form continues as we head towards the Ryder Cup. Very worrying for team Europe.

Last week Hojgaard twin Rasmus won and this week it was the other one Nicolai’s turn. Both talented twenty year old’s but it fell in to his lap as it did last week for his brother. Nicolai carded a 71, not usually good enough to win. As per the last few weeks plenty of bottlers at the top of the leaderboard on Sunday. Adrian Meronk of Poland carded a 66 to tie second to pass the failing golfers with Fleetwood, but if he had been up there at the start of the day he too would have likely bottled it.

The USPGA 2021-22 season ended on Sunday with Patrick Cantlay hanging on to his pre tournament lead, seeing off the challenge of Jon Rahm by one stroke. Cantlay picks up $15M for his success. Rahm has to make do with just $5M. Kevin Na did well to come through the field to finish third. He and Rahm were the joint lowest scorers over the seventy two holes. Our selection Cam Smith was OK in round one but poor the rest of the time. A poor selection for which I apologise.

The USPGA Tour has a week off now before season 2021-22 commences next week.

Our initial selections for The BMW PGA Championship are detailed below.